A ban on single-use cups. Research into feasibility and design 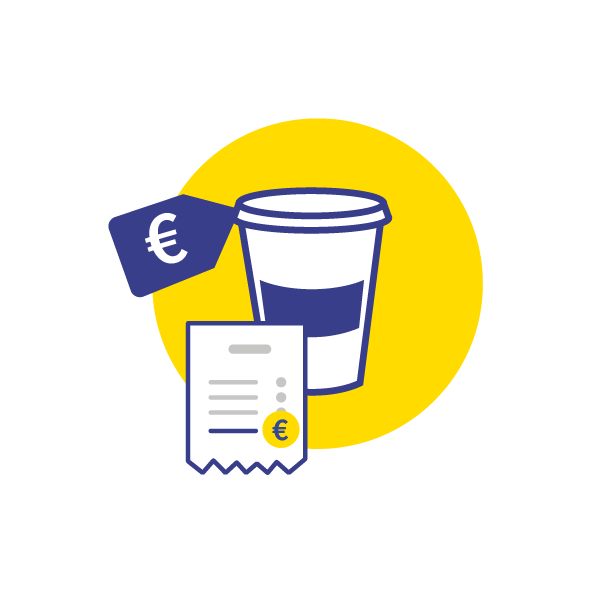 Under the EU Single Use Plastic (SUP) directive, by 2026 member states are obliged to have substantially reduced use of plastic cups and food packaging compared with 2022 levels. Among the measures currently being considered by the Dutch government is a possible ban on free provision of cups at kiosks, fast-food restaurants and suchlike, as is already the case with plastic bags. This study examines the theoretical and practical feasibility of such a ban.

The idea would be to oblige retailers to levy a minimum charge for cup use and explicitly include this charge on the bill, leaving consumers the option of using a cup of their own, for which there is then no charge. If the consumer still wishes to use a single-use cup, a separate charge is levied.

To this end a literature study was carried out, supplemented by interviews with foreign actors in countries where such legislation is already in force or in preparation.