Carbon footprint of unwanted data-use by smartphones. An analysis for the EU

Smartphone apps collect more user data (also called tracking) than most consumers would like. Besides privacy risks, the unsolicited collection of this data also has a carbon footprint. In this study for the European Green party, CE Delft investigated the amount of CO2 emissions related to this unwanted data transfer. 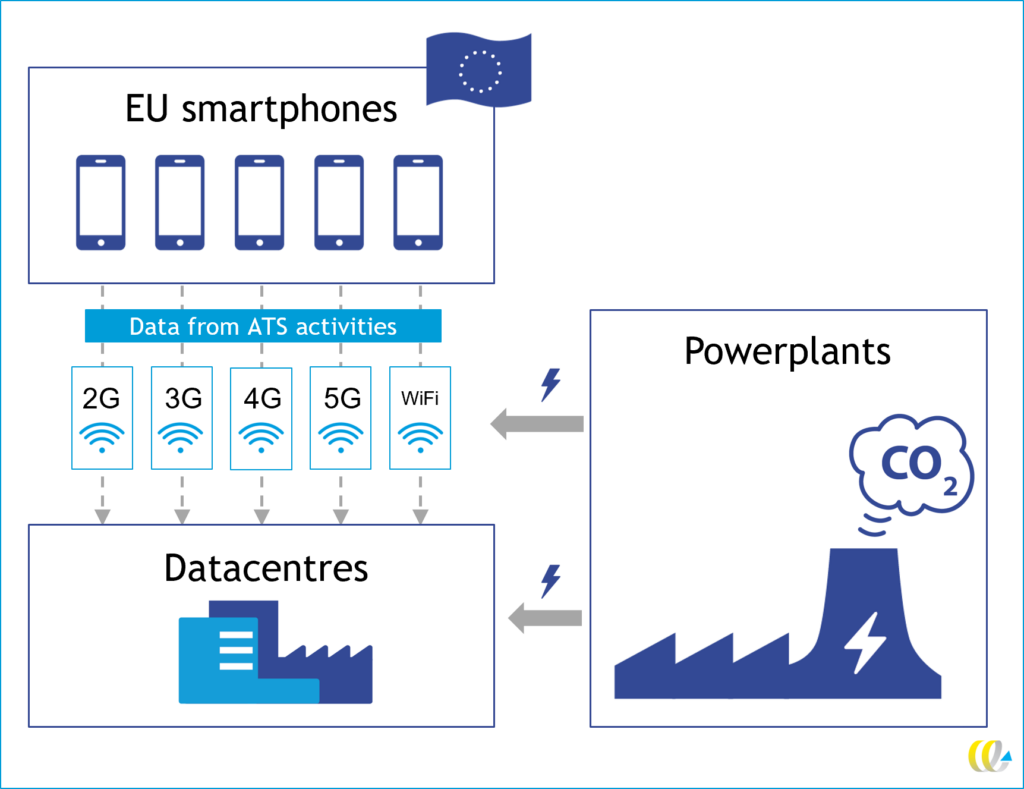 To compensate 3 to 8 Mt CO2 emissions, 160 to 410 million trees would need to grow for one year, or 60 to 150 million PV panels would have to be installed to replace the average European electricity production. 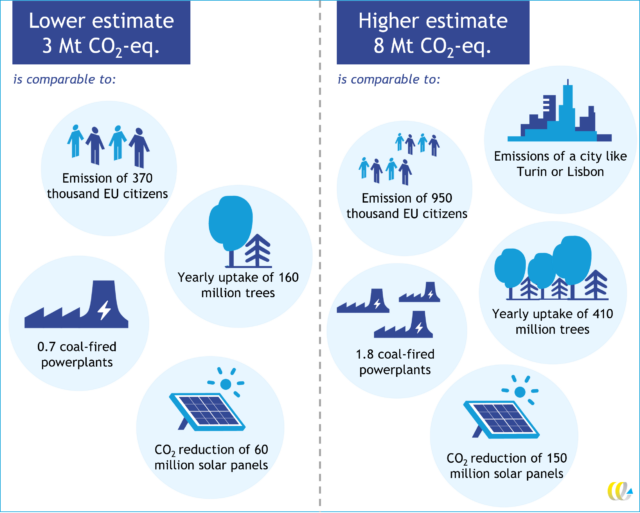 Carbon footprint of unwanted data-use by smartphones. An analysis for the EU
Download